Dyslexia is a specific learning disability that is neurological in origin and primarily affects one’s ability to learn to read. Dyslexia is characterized by difficulties with accurate and fluent word recognition and by poor spelling and decoding abilities. Dyslexia varies in degrees of severity and is highly hereditary. It is not uncommon for a child with dyslexia to have an immediate family member who also has this condition. Also, it is not unusual for two or more children in a family to have dyslexia.
Dyslexia is estimated to affect some 20-30 percent of our population. This means that more than 2 million school-age children in the United States are dyslexic. Although children with dyslexia typically have average to above average intelligence, their dyslexia creates problems not only with reading, writing, and spelling but also with speaking, thinking and listening. Many times these academic problems can lead to emotional and self-esteem issues throughout their lives. Low self-esteem can lead to poor grades and underachievement. Dyslexic students are often considered lazy, rebellious or unmotivated. These misconceptions cause rejection, isolation, feelings of inferiority and discouragement.

The central difficulty for dyslexic students is poor phonemic awareness. Phonemic awareness is the ability to appreciate that spoken language is made up of sound segments (phonemes). In other words, a dyslexic student’s brain has trouble breaking a word down into its individual sounds and manipulating these sounds. For example, in a word with three sounds, a dyslexic might only perceive one or two.  Most researchers and teachers agree that developing phonemic awareness is the first step in learning to read. It cannot be skipped. When children begin to learn to read, they first must come to recognize that the word on the page has the same sound structure as the spoken word it represents. However, because dyslexics have difficulty recognizing the internal sound structure of the spoken word, to begin with, it is very difficult for them to convert the letters of the alphabet into a phonetic code (decoding).

Although dyslexia can impair spelling and decoding abilities, it also seems to be associated with many strengths and talents. People with dyslexia often have significant strengths in areas controlled by the right side of the brain. These include artistic, athletic and mechanical gifts. Individuals with dyslexia tend to be very bright and creative thinkers. They have a knack for thinking, “outside-the-box.” Many dyslexics have strong 3-D visualization ability, musical talent, creative problem-solving skills and intuitive people skills. Many are gifted in math, science, fine arts, journalism, and other creative fields.

The sooner a child with dyslexia is given proper instruction, particularly in the very early grades, the more likely it is that they will have fewer or milder difficulties later in life.

Older students or adults with dyslexia that are far behind will need intensive tutoring in reading, writing, and spelling using an Orton-Gillingham program. During this training, students will overcome many reading difficulties and learn strategies that will last a lifetime.

Reading instruction for the dyslexic child must be delivered with great intensity.  Children diagnosed with dyslexia are behind in their reading levels and for them to catch up with their classmates will need to make a big leap forward or else they will remain behind.  Optimally, a child who is struggling with reading and is far behind his or her peers, should be taught one-on-one and should receive this specialized reading instruction 10-15 hours a week.  A larger group or less time will greatly undermine the possibilities of success.

How To Get Help And What To Expect?

You can also contact us by email (info@pridelearningcenter.com). Our Director will be glad to talk with you and can answer any questions you may have about the program and staff.

Parents receive progress updates at every instructional step of our program. Our dedicated PRIDE Reading Specialists and staff is committed to seeing every child succeed, and will support you at all times. Failure is never an option, and we are so committed to our families that younger siblings are frequently enrolled because they see the excitement of an older brother or sister and want to begin with us. We are proud of every referral we receive from a teacher, friend, neighbor and classmate of someone who succeeded at PRIDE Learning Center. 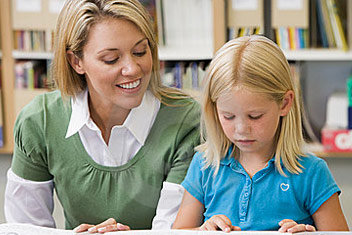 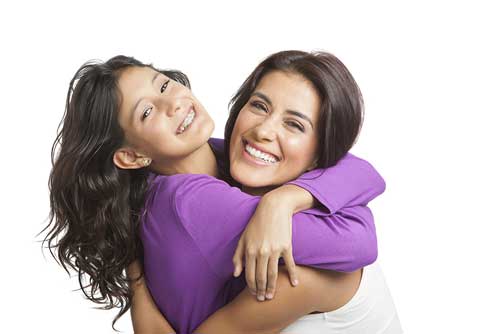 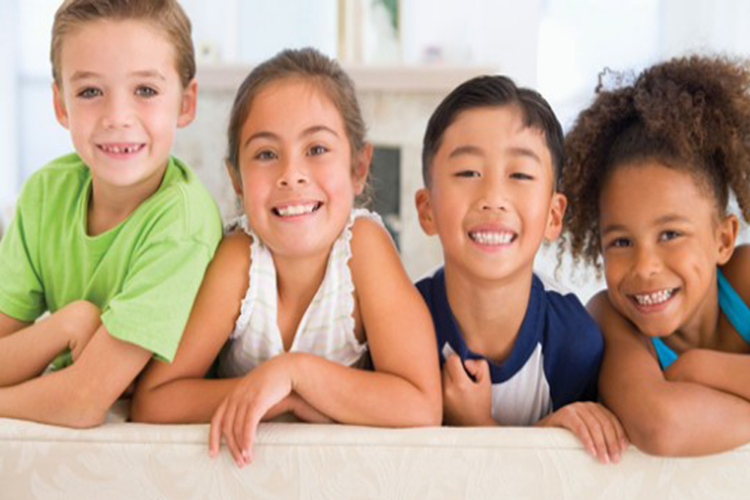 “Pride Learning Center has made such a huge impact on my family, I feel forever indebted and incredibly blessed to have experienced it. My daughter exhibited all the signs of a learning difference, but her schoolteachers were clueless, labeling her as lazy and inattentive. Pride’s website helped to identify my daughter’s specific learning issues. Working with Pride’s team of gifted tutors allowed her to regain confidence in her ability to perform schoolwork. She enjoyed every minute at PRIDE and always looked forward to her lessons.” 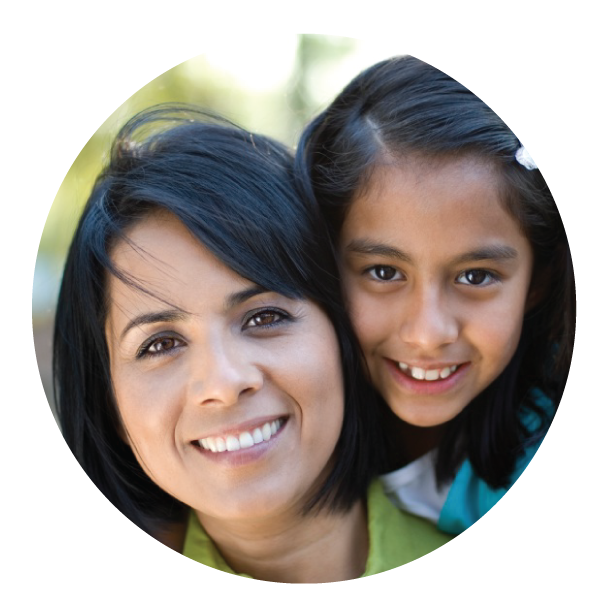 “Our daughter Brianna came to Pride when she was struggling with reading during 1st grade at our local public school in West Los Angles. At that point, she was near the bottom of her class and hated to read. After working with Pride’s excellent tutors and staff, Brianna is now ahead of her peers and, more importantly, enjoys reading. Brianna also looks forward to attending her Pride tutor sessions and is proud of her accomplishments. We are lucky to have found Pride when we did, and I would highly recommend its program.” 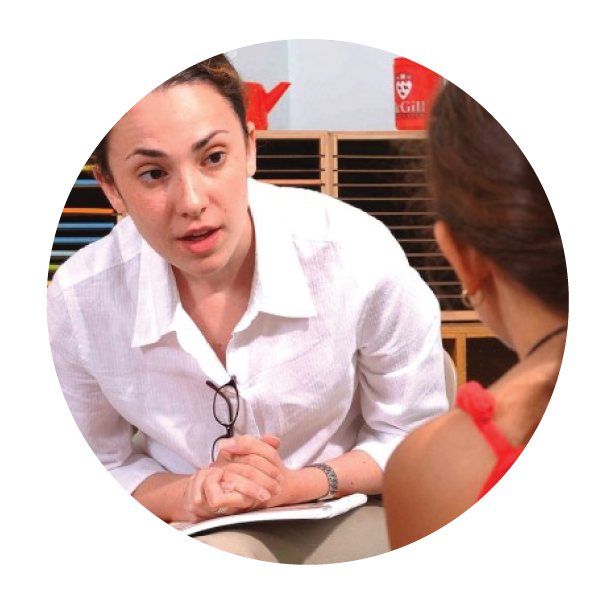 “Excellent Program. I do Psychoeducational and Neuropsychological Assessments. I have seen a lot of progress with the children that have gone through Pride’s program. It is a great resource that specifically addresses reading difficulties with a multi-sensory approach. It is also important that the people giving the services are well-trained. I highly recommend Pride.”

WE ARE HERE TO HELP

Contact PRIDE Today And Get Your Child On The Path To Success! GET STARTED
UA-2294581-1